I'm happy with my Nexus phone, it does everything my i-phone did.
Frankly I was glad to get off the i-phone band wagon! I no longer drink the apple "cool-aid". 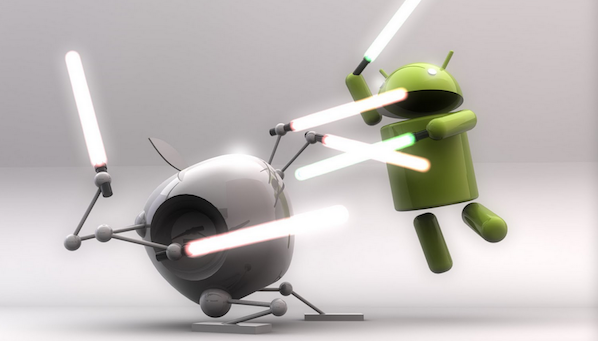 I digress....
Autodesk is developing more and more apps now for Android (about time!) and have released 123D Catch for Android.

123D Catch allows you to use your camera to capture people, places and things around you as amazingly realistic 3D models.

Capture friends, sculptures, buildings or anything else you can photograph. Automatically transform them into interactive 3D models that can be shared with friends, family, and an ever growing community of 3D photographers.

Here are some of the things you can do with 123D Catch.

• Turn your photos into realistic 3D models by taking a series of photographs from different angles.

• Capture 3D portraits of your friends, museum displays, architecture, plants, cats or anything else you can photograph.

• Showcase your work and follow other amazing 3D photographers from around the world through the in-app gallery.

• Use the 123D Catch web app for healing and 3D printing your captures in a web browser! (123d.autodesk.com/catch).

I love the idea of being able to send it to a 3D printer...
I played with 123D Catch when it was in early development and had a lot of fun creating 3D models of existing buildings, however it doesn't like glass too much, model looked like it was melting!

Anyway, I'm going to install the new version on my Nexus Phone and amaze people with my 3D models... and when I get a 3D printer I'll be able to image my dog and print a clone! 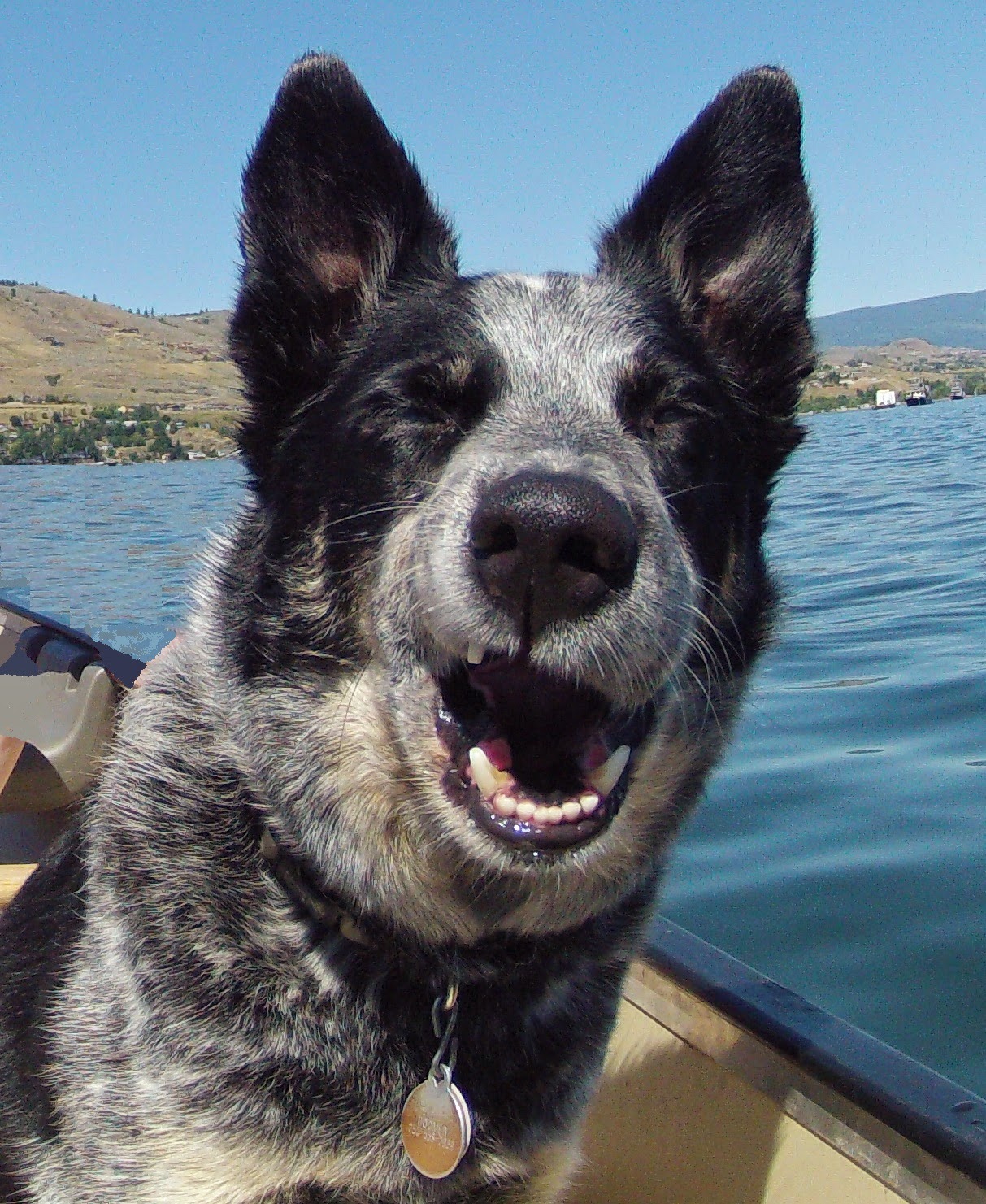 Posted by Scott Chatterton at 1:00 am