Canada Day celebrates the birthday of Canada. On July 1, 1867 Canada became a new federation with its own constitution by signing the Constitution Act - formerly known as the British North America Act.

If your Canadian take time off today to celebrate living in a multicultural, safe and prosperous country. 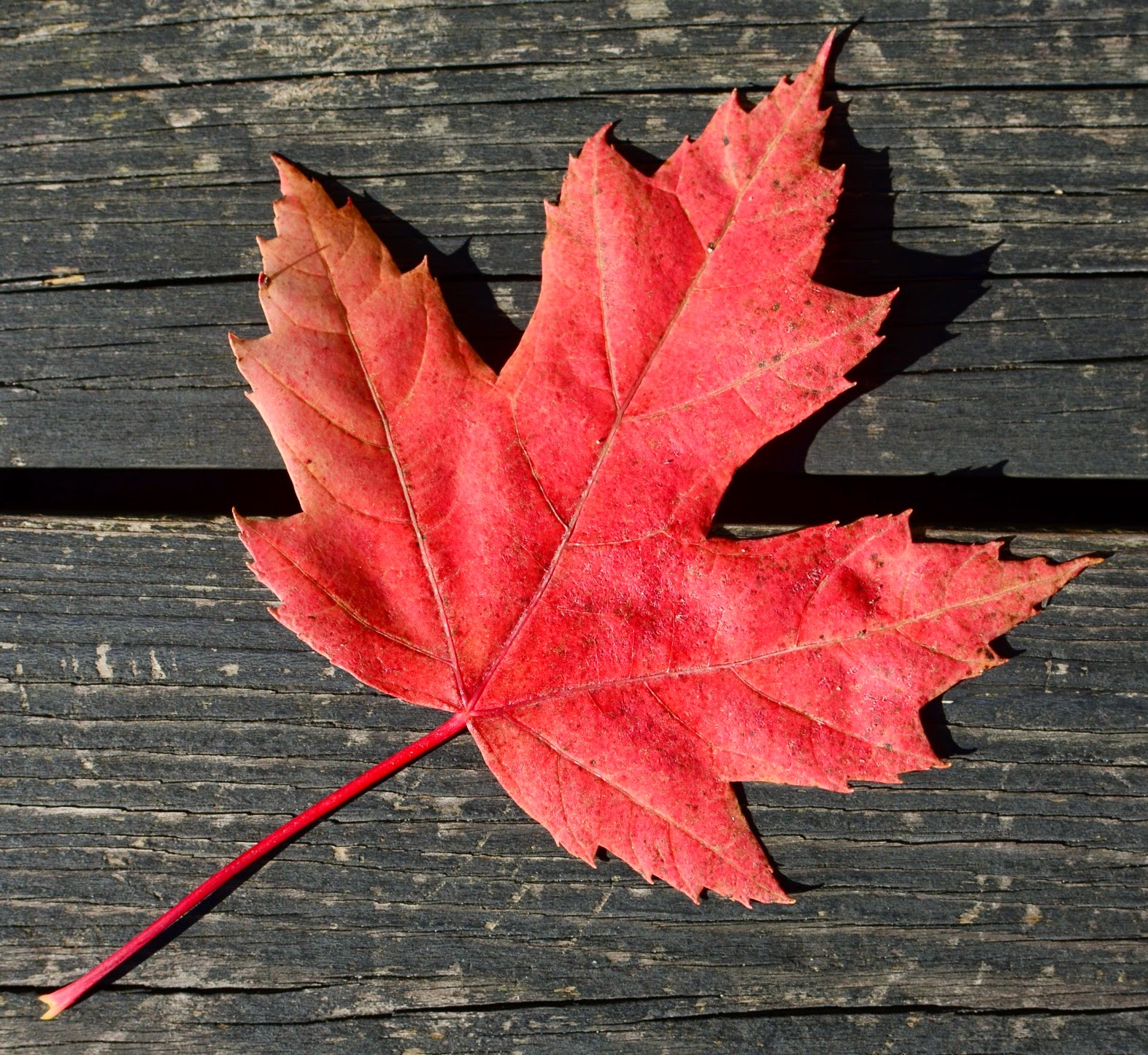 For additional postings and BIM information check out the BIM User Group Facebook page: https://www.facebook.com/OkanaganBIMUsers
Posted by Scott Chatterton at 12:01 am